A clear out of my loft revealed numerous examples moulded card packaging.

This piece was filmed from the front (smooth) and back (rough). 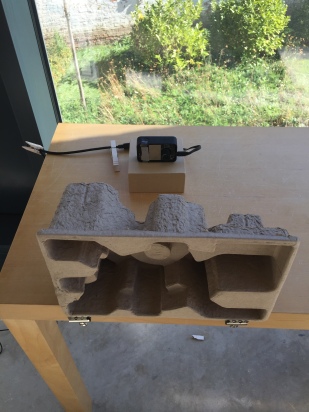 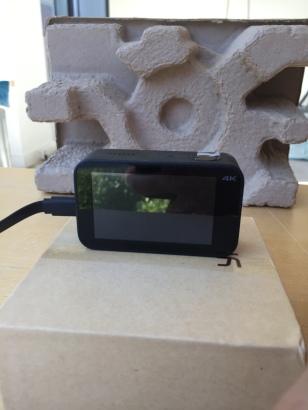 As the piece was only filmed with one camera (in 4k) the different views are formed by working at HD resolution and zooming in to the footage. 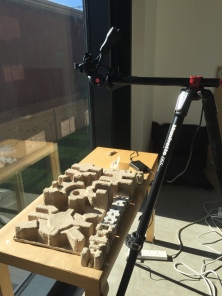 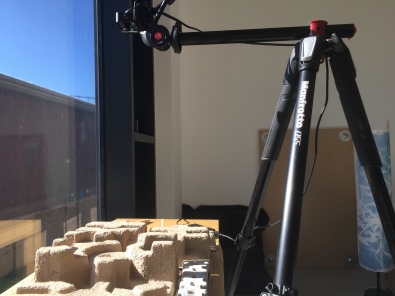 An assembly of various packing artefacts, forming an urban topography.